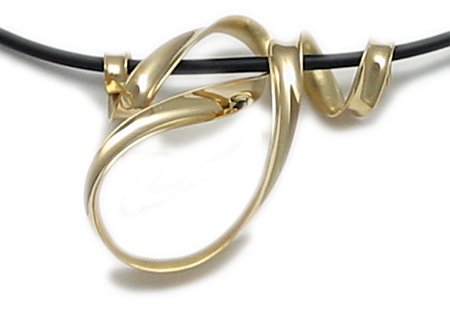 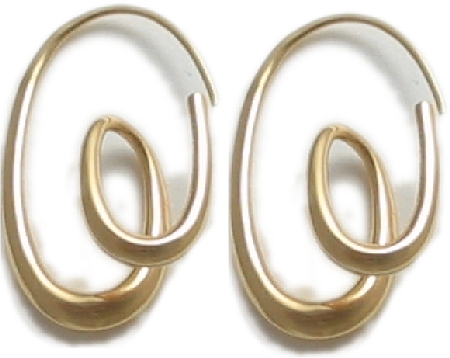 We've been friends and fans of Michael's for many years. Nothing is more beautiful than his hand-forged jewelry. We are able to source any of his items, old or new.

After you've visited Michael's website, let us know what's of interest and we'll quote on pricing and availability.